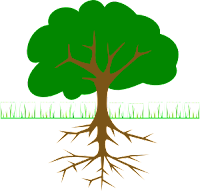 
What gives? Well, first of all, if all 500 million of those people were your ancestors, they would also be the ancestors of all of the rest of us, too.

Secondly, you probably don’t have every person alive back then as your ancestor. There wasn’t a lot of interracial or intercultural parenting going on back then. People were more isolated, more people lived in rural countrysides rather than dense urban areas, and people were not nearly as geographically or socially mobile as they are today. It was very common for a person to be born in and to die in the the same village or town, having lived all of her or his life there.

This means that for many, many, many, many generations, there was a lot of what most people would call today “inbreeding.” If your spouse wasn’t your first cousin, your spouse was likely a second or third cousin, or a second cousin-once removed, our even your double-cousin, etc. And as I’ve noted before, even if they weren’t marrying them, people were having children with siblings, aunts or uncles, etc. (Even if not having children together, what do you think went on, given that pubescent teens, like most children, were usually sharing a bedroom?) Not only did these things not destroy humanity, but in Europe, the Renaissance was birthed in these conditions.

If “inbreeding” was as detrimental as common misconception says, none of us would be here. 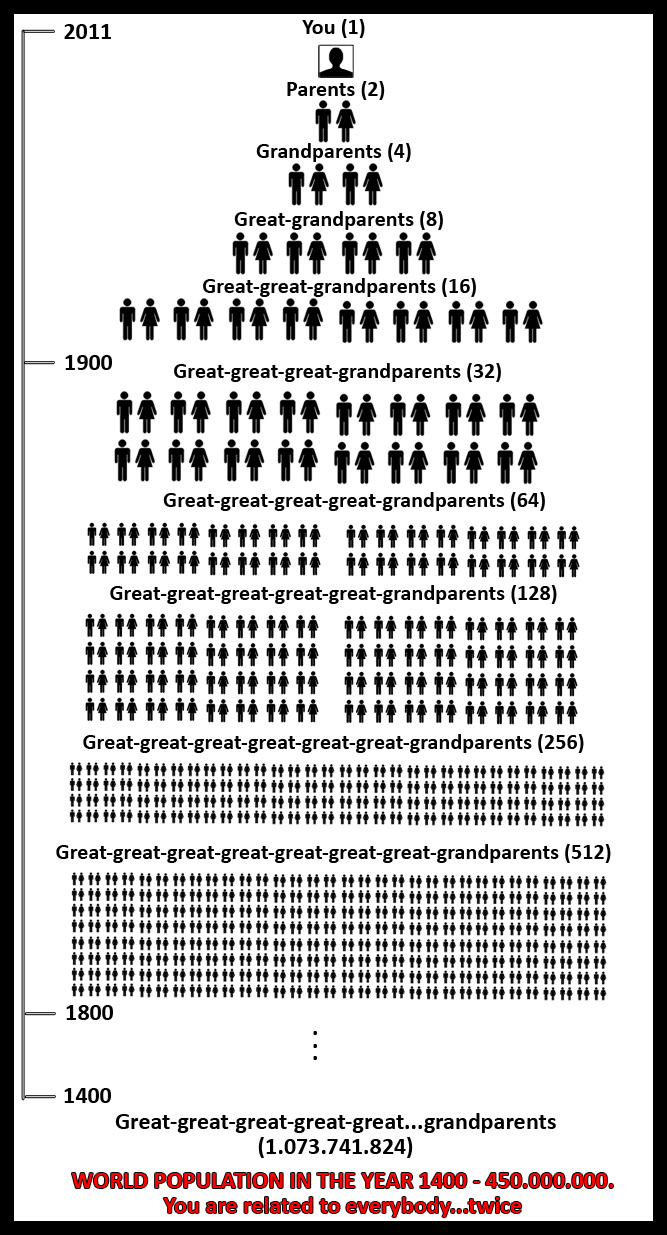