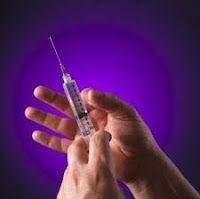 As expected, the Justice Department has appealed the ruling last month by a U.S. District Court judge that the morning-after pill should be made available to girls under the age of 17. Predictably, social conservatives and anti-abortionists are supporting the appeal.


President Obama himself is “comfortable” (now) with the pill being made available to girls as young as 15, according to an NBC news article. But he seemed to be against it back in 2011 (see this blog, Dec. 11, 2011). Perhaps his apparent change of heart was influenced by the fact that he is no longer facing an election?

The available scientific evidence supports making the morning-after pill available to all ages. The pill has proven to be safe enough that were it not a contraceptive pill, it would have been approved for younger girls long ago.