I put out a call on Twitter for volunteers to go out looking for winter millipedes for me, and people responded! Totally cool! So this post will serve as a quick guide on what to look for.

First of all, the reason why I want people to look for millipedes right now is because there are a good number of species that are mature (i.e. adults that can be identified) and active during the winter, especially in the order Chordeumatida. These aren't collected very often because they're active when it's cold outside, and winter fieldwork isn't nearly as fun as summer fieldwork. A few years ago though, I collected some millipedes the day after Christmas, and it turned out to be a species that hadn't been collected since the species was described--98 years earlier.

There are three main ways to collect millipedes:


If you're volunteering to collect millipedes for me, hand collecting is fine. Flip over logs, rocks, and leaf piles and you'll probably find some. Using a stick or small garden hand tool is helpful when looking under leaves, and I use something that looks like this: 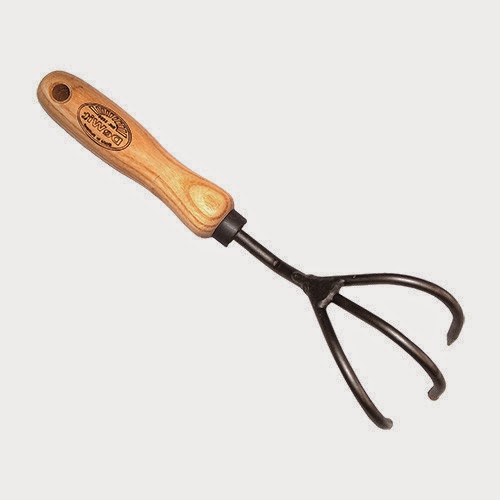 As far as where to look for millipedes, they're prone to drying out, so their preferred habitats are moist areas (but in winter, maybe not so much). Usual habitats for millipedes include leaf litter and decaying wood of fallen trees and logs. If you don't want to take leaf litter samples, you can root around through the leaves looking for them instead. Some species will be in the leaf layer itself, while others can be found at the leaf-soil interface. You should look for good, moist leaf litter to search for millipedes in. Fallen trees and old logs are also good areas to check. You can find them by peeling away the bark or cracking the logs open, rolling them over, etc. They're usually found in deciduous forests more than coniferous forests, but there are always exceptions. Looking under rocks can also be a good way to find millipedes. If you're around wet boulders and rock faces with moss around, that's also a good area. You may even find some under the moss itself.
When you find millipedes, take photos, and if you'd like to collect them for me, you should put them in vials with 70% ethanol (or higher). Ethanol isn't always easily available in stores, so isopropyl alcohol will also work. You also need to put a label (written on card stock paper with pencil) in the vial with the millipede, including the following information: date collected, habitat, locality (state, city, etc.), color (leeches out over time, so it's good to have a record of what it looks like).
That should cover the basics. So get out there and see what millipedes you can find! 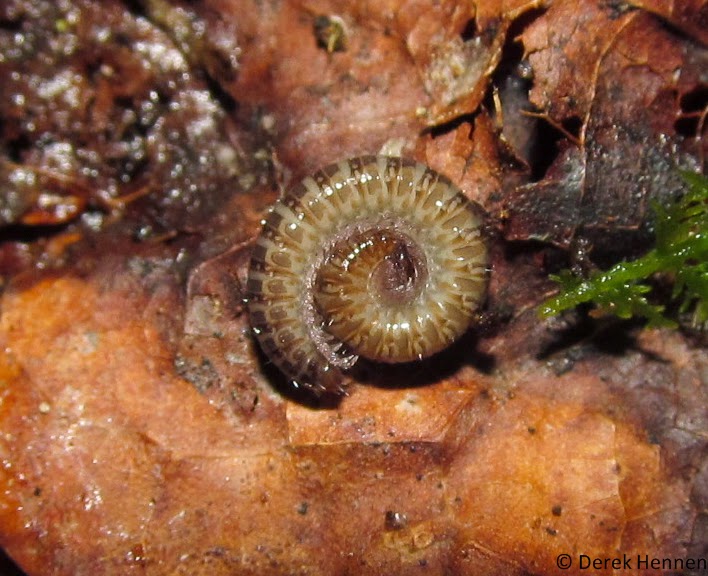