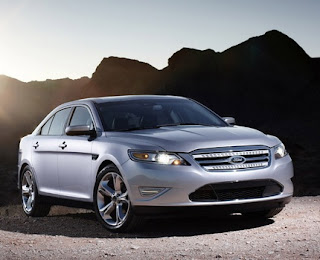 Ford 2011
Ford design members took that information and put their heads together to construct the 2013 SHO that improved the design and performance of the car. Ford's approach with the SHO brand typically had the higher performing model blend in with the standard model. The only difference you would typically see was when the turbocharged engine revved up and took off on the streets. Ford switched their stance slightly with the 2013 Taurus SHO and took a subtle step to differentiate itself in looks from the regular model. 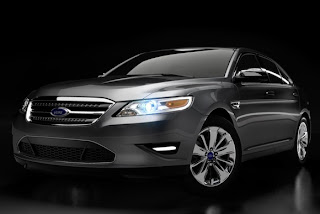 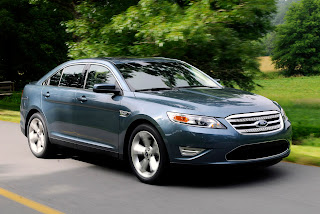 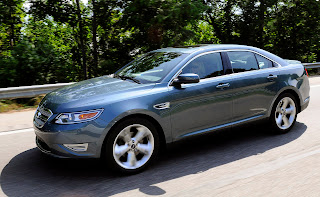 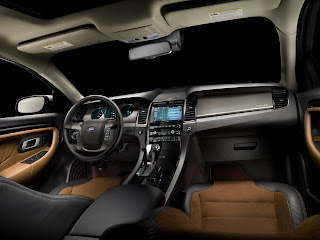 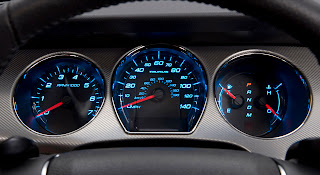 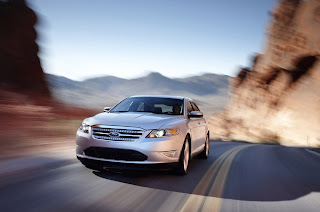 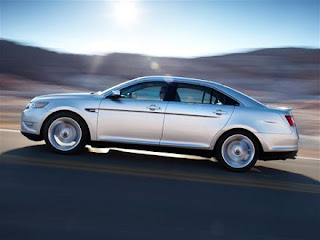 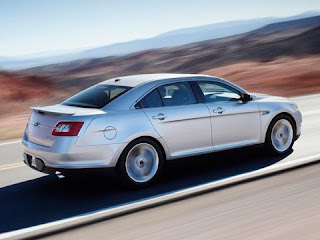 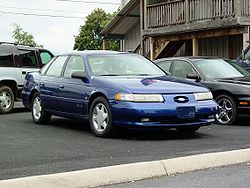 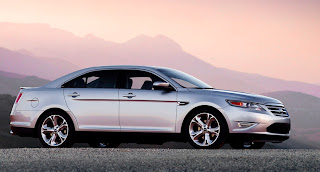 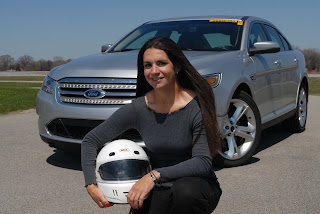 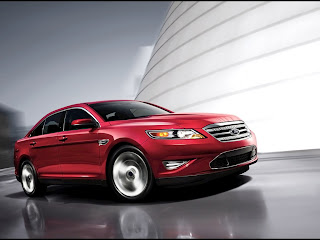 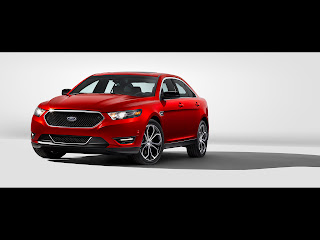 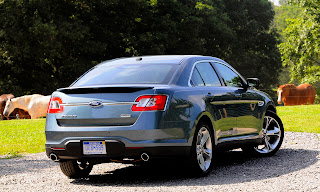 Ford unveiled their 2013 model of the Ford Taurus SHO at the pre-New York Auto Show event and made quite a spectacle of it. After building suspense amongst the crowd, the model was uncovered and Ford executives explained the latest and greatest additions to the new SHO. Train, a famous pop artist, then took the stage and rocked the Ford party attendants for an hour worth of hits.
Ford Taurus Super High Output enthusiasts are going to have to wait until spring 2012 to get their hands on the 2013 Ford Taurus SHO, but that won't stop them from salivating over the recent release. The design, technology additions and improvement to performance have kicked the 2013 Taurus SHO up a notch to battle with the large sedan powerhouses.
Ford utilized their resources and tapped into their loyal SHO enthusiasts and forums for guidance on what to put into the latest model to take it to the next level. "Listening to SHO buyers and enthusiasts encouraged us to strengthen the design and the driving quality for the new 2013 model," explained Gordon Platto, Chief Designer at Ford. "For us, this was a clear indication that SHO customers have passionate feelings about aesthetics and design as well as performance."
Ford design members took that information and put their heads together to construct the 2013 SHO that improved the design and performance of the car. Ford's approach with the SHO brand typically had the higher performing model blend in with the standard model. The only difference you would typically see was when the turbocharged engine revved up and took off on the streets. Ford switched their stance slightly with the 2013 Taurus SHO and took a subtle step to differentiate itself in looks from the regular model.
A performance, black mesh grille exclusive to the SHO model, and high-powered headlamps give a sporty front edge to the new SHO. Rocking unique, 19", premium all-season tires give the SHO a more sporty but muscular attitude to the car. Ford also replaced the taillights with new LED lights and kept the two chrome exhaust tips on the back side. On the interior, Ford reworked the cabin layout to provide a brand new center stack, steering wheel and instrument panel display.
Under the hood, the 2013 Ford SHO is powered by the fuel-efficient, 3.5L, twin turbo, Ecoboost V6 engine expected to unleash an estimated 365 horsepower and equipped with the all-wheel drive system. Ford enhanced the SHO's Electric Power Assisted Steering system (EPAS), responsible for driver control, response and cornering on the road. The new optimized EPAS system helped to boost the efficiency for the 2013 SHO on the highway to 25 mpg and added the new active park assist technology that allows the car to park itself.
The ultimate technology improvement with the 2013 Taurus SHO is the addition of SYNC® with My Ford Touch™. Knobs and gauges have been taken out and replaced with beautiful, rich LCD screens and steering wheel control buttons to toggle through the My Ford Touch™ system. The system connects with cell phones, mp3 players, USB drives and other media devices. Drivers have the access to perform 10,000 commands at their fingertips on the steering wheel or with a simple voice command. The SYNC® with My Ford Touch™ technology aims to keep driver's eyes on the road and safety as the main priority. Unique features of the system include integrated hands free cell phone use, customizable instrument display views for individual driver preferences, the ability to plug a smart phone in and create a router for laptops to surf the net while driving, and a turn-by-turn navigation system.
"Taurus already brings an arsenal of class-exclusive technologies that no other competitor can match," said Chief Program Engineer Bill Gubing. "Our team understands how important it is to continue expanding our technology offerings to keep the next Taurus and its customers at the top of their respective games."
The extensive technology boost that the SYNC® with My Ford Touch™ system brings to the 2011 Ford Taurus SHO puts Ford ahead of its competitors and directly meeting the wants of consumers in a technology-driven world.
The 2013 Ford Taurus SHO has made huge strides to improve its look, technology, performance and functionality for its drivers. The vehicle looks to make a splash in the large sedan marketplace and certainly has a lot of style and buzz to take it into the release of spring 2012.
Cambridge Classic Ford, located in Cambridge, OH near Zanesville, provides a large selection of new and used Ford cars, trucks, and SUVs. The Ohio Ford dealer strives to provide complete customer satisfaction throughout the entire car dealership experience. In addition to its large selection of vehicles, Cambridge Classic Ford also offers auto service, Ford parts and car financing. Visit Cambridge Classic Ford onlineor
2:35:00 AM
Thượng Võ
Car, Car 2011, Ford
Email ThisBlogThis!Share to TwitterShare to Facebook