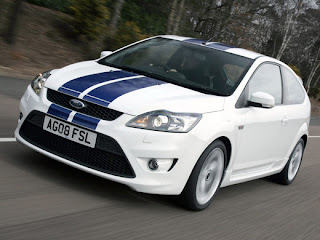 Ford Focus 2011
Other features include an intelligent power-assisted steering system (EPAS) that activates only when required thereby reducing its intake and improving fuel economy. Ford's Shift Indicator is a simple yet creative feature that tells you when it's more energy efficient for changing gear, and ultra-low rolling tyres pay compliment to these eco-credentials. 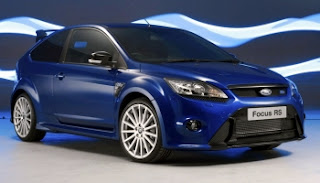 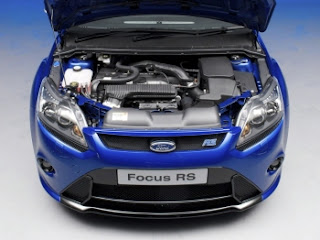 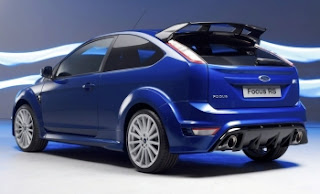 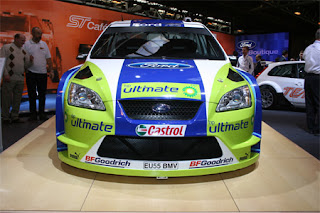 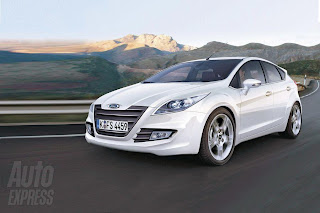 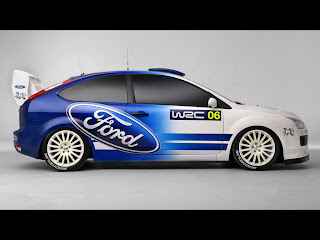 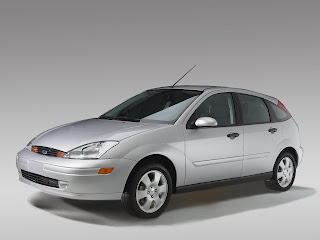 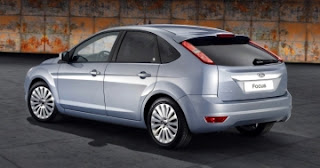 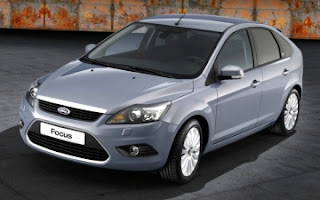 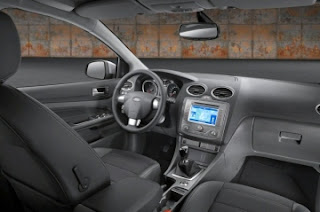 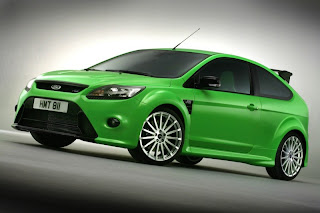 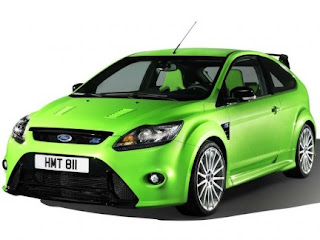 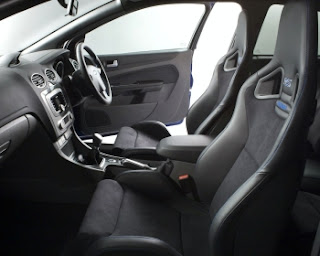 Ford has always stood for excellence and providing great value for drivers, and when it comes to efficiency none of its competitors can stand up to the 80 MPG which Ford promises from the Focus Econetic, along with 95g/km emissions. This means that your costs on the road are greatly less, as the car is exempt from the money draining London Congestion Charge and road tax. The Ford Focus Econetic was recently on show at the Amsterdam Motor Show and will roll out for sale at the start of 2012.
The new Focus 1.6 Duratorq TDCi which gives drivers an impressive 74.2 MPG, Ford have said that the new ECOnetic Focus is an enhanced incarnation of this diesel but engineered to get better fuel efficiency which is also supported by a new injection system and turbo charger. The new ford focus has some fantastic new features, including the highly acclaimed Ford Auto-Start-Stop; which switches off the engine when your car is stationary then re-starts the moment you are ready to go, this has been seen in a lot of recent models. It will also keep your in-car systems running such as your sound system and air-con. This is more suited to the inner city driver who Ford claim will save 10% alone on their fuel costs.
Econetic Savings
Other features include an intelligent power-assisted steering system (EPAS) that activates only when required thereby reducing its intake and improving fuel economy. Ford's Shift Indicator is a simple yet creative feature that tells you when it's more energy efficient for changing gear, and ultra-low rolling tyres pay compliment to these eco-credentials. What really stands out is the smart way that Ford have reduced emissions by a full 2%. An Active Grille Shutter system controls air intake electronically through opening and closing vents when air is needed or not for cooling. As the vents are closed more often than not the reduction in drag pushes Fords green reputation through the roof.
The Ford Faithful may be queuing up already registering interest with local dealers in the 3rd generation Ford Focus Econetic. However sceptics and cash-conscious drivers could be swayed if the car lives up to its energy efficiency and environmental claims. With increased fuel and insurance costs and the ever growing influence of the green movement, the race is still on for an all-round cost-effective hatchback and estate. For now though, the Ford Focus Econetic is crossing the finish line in pole position.
A lot of drivers complain about inner city driving being very costly but you can still be fuel efficient driving in urban areas, for example if you are driving your Ford Focus in Manchester then it is a great idea to try to combine small trips into one journey to avoid making these costly short trips all the time... just a quick tip to keep your costs down!
The Car People, http://allscienblog.bantintuvan.com/search/label/Car, can help give you tips on keeping your fuel costs down and helping you drive more efficiently. Find used cars at there dealership in Manchester, Wakefield and Sheffield.
5:55:00 PM
Thượng Võ
Car, Car 2011, Ford, Modified Car, Race Car, Sports Car
Email ThisBlogThis!Share to TwitterShare to Facebook